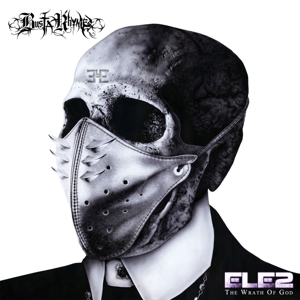 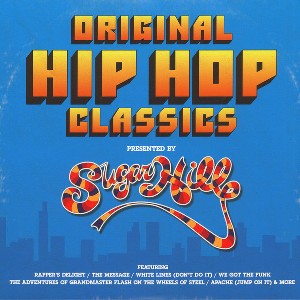 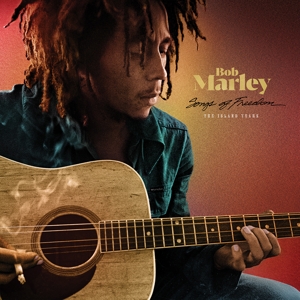 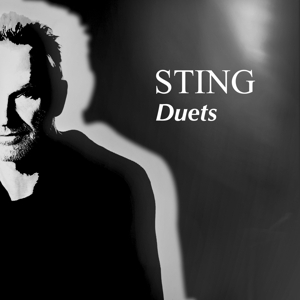 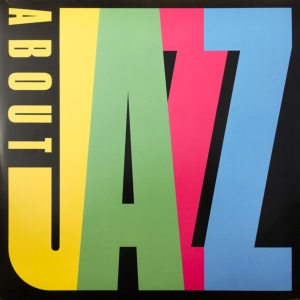 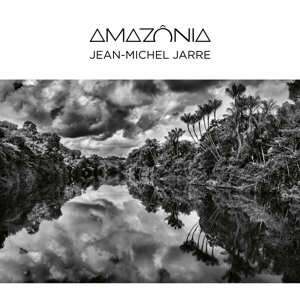 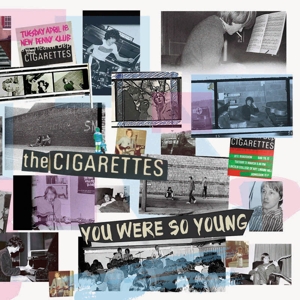 2LP THE CIGARETTES
You Were So Young 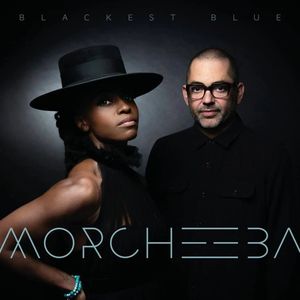 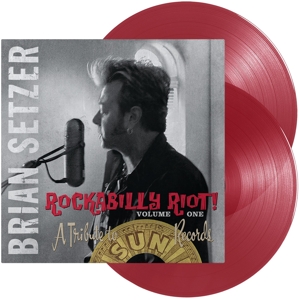 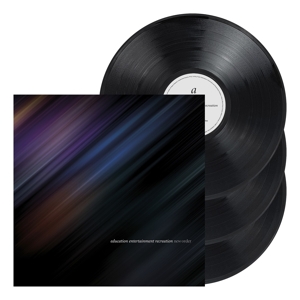 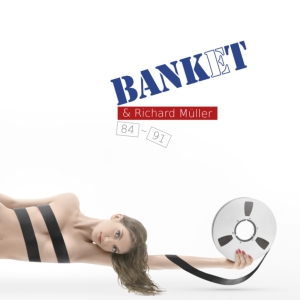 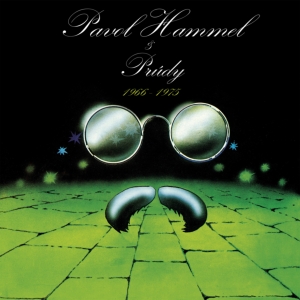 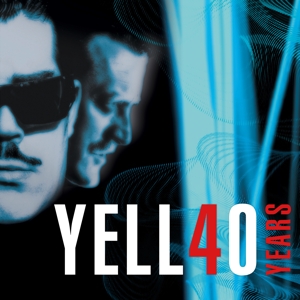 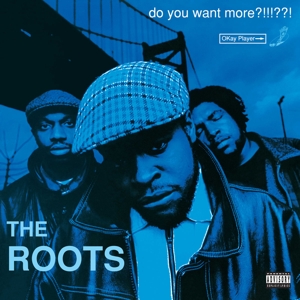 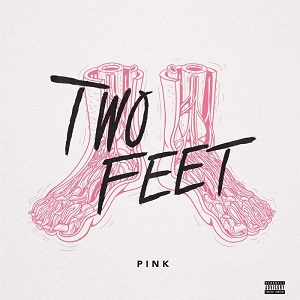 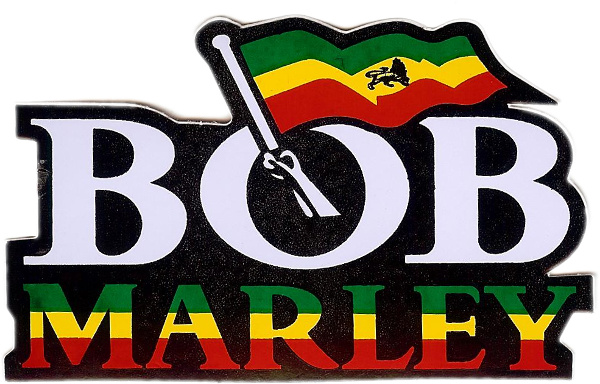 vinyl LP JOHN COLTRANE Both Directions At Once -Lost Album 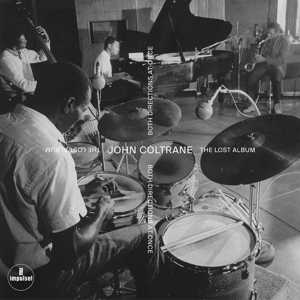 The Holy Grail of Jazz

Both Directions at Once: The Lost Album

June 8, 2018 (New York, NY) – On March 6, 1963, John Coltrane and his Classic Quartet— McCoy Tyner, Jimmy Garrison, and Elvin Jones –recorded an entire studio album at the legendary Van Gelder Studios. This music, which features unheard originals, will finally be released 55 years later. This is, in short, the holy grail of jazz.

On this album, there are two completely unknown and never-before-heard originals. “Untitled Original 11383” and “Untitled Original 11386,” both played on soprano sax. “11383” features an arco bass solo by Jimmy Garrison, a relative rarity, and “11386” marks a significant structural change for the quartet, in that they keep returning to the theme between solos, not typical in the quartet’s repertoire.

THE ‘HOLY GRAIL’ OF JAZZ RECORDINGS

Unknown until 2004 and unheard until now, these recordings by the John Coltrane Quartet are, as Sonny Rollins says in the liner notes, “like finding a new room in the Great Pyramid.” With the discovery of the ¼”reference tapes that Coltrane took home with him after the recording session - a session that was completely unknown and for which master tapes don’t exist – an important chapter in the evolution of Coltrane’s music can now be heard for the first time. Featuring the Classic Quartet – John Coltrane, McCoy Tyner, Jimmy Garrison and Elvin Jones – and recorded at the end of a two-week run at Birdland, the music on this album represents one of the most influential groups in music history both performing in a musical style it had perfected and reaching in new, exploratory directions that were to affect the trajectory of jazz from that point forward.