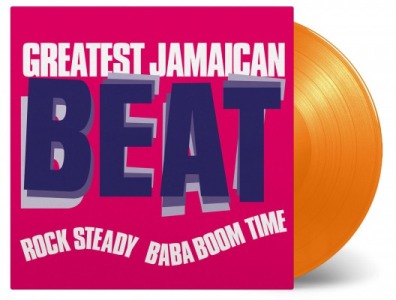 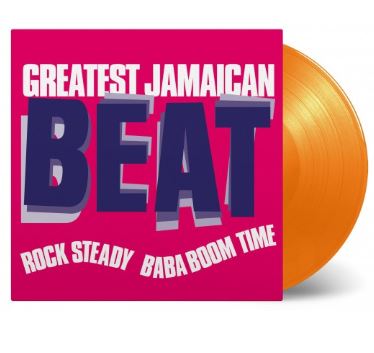 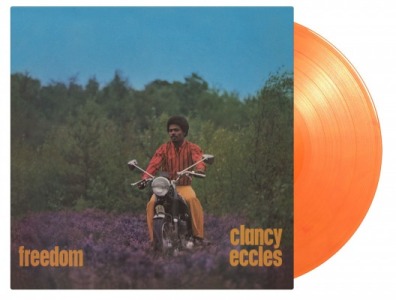 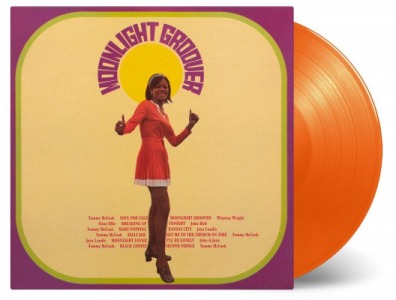 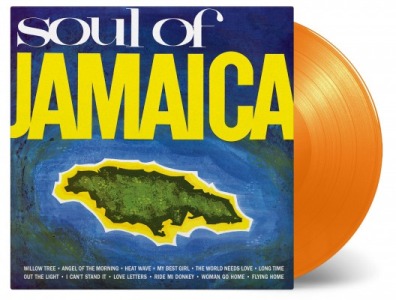 The Treasure Isle Recording Studio, which is now acknowledged as the leader in producing the hits of Jamaica-and where Rock Steady all happened. Backing all the tracks on this LP is Tommy McCook and the Supersonics, the original Rock Steady Band. Tommy, on tenor sax, is one of Jamaica’s greatest musicians, and his arrangements on this and other records, as well as his superb solo work are evidence of this. Thanks to the artists, musicians, engineers, and the producer, Duke Reid—here is Rock Steady at its best.

Jamaica’s most successful producer, manager and promoter is undoubtedly Duke Reid. Many may remember him as Duke Reid—The Trojan, with his famous, and for many successive years, top award winning, Trojan Sound System ; and his almost legendary Saturday evening Radio Programme “Treasure Isle Time”. Duke Reid produced and promoted his first record in 1959, and since then has contributed to the success of a vast number of Jamaican artists: Millie Small, Derrick Morgan, Hortense Ellis, Laurel Aitken, The Techniques, Alton Ellis and the Flames, Ken Boothe, Stranger Cole and many others. And as for records—remember “Dukes Cooking”. “Rough and Tough”, “Carry Go Bring Come”, “Musical Communion”, “River Bank”-to name but a few.