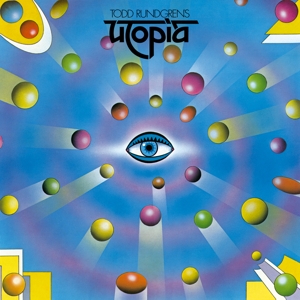 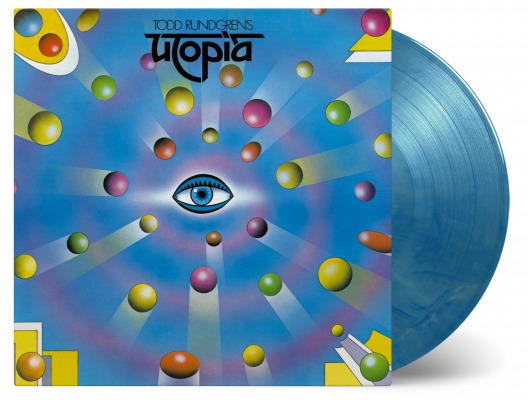 Todd Rundgren's Utopia is the debut album by the American rock band Utopia. It can be seen as one of the most definitive prog albums of all time. Praised by many as an superb masterpiece where every aspect of Todd’s creative ideas come together on record. Most of the band members already played on Rundgren’s solo records and they exactly knew what to do to make this a true spectacle. The album consists of only four pieces, with the closing track “The Ikon” clocking over 30 minutes. All these great movements in sounds and lyrics marks Todd Rundgren's Utopia as a major prog asset in any good music collection.

Todd Rundgren is an American multi-instrumentalist, singer-songwriter, and record producer who has performed a diverse range of styles as a solo artist and as a member of the band Utopia. He is known for his stage outfits, experimental music and adopting computer technologies to describe his musical ideas. 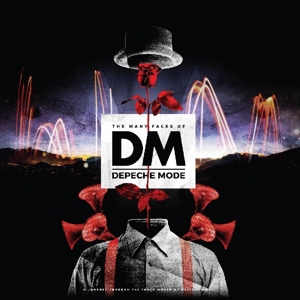