V/A
The Many Faces Of Pink Floyd 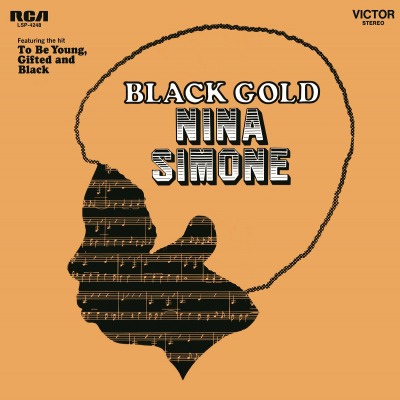 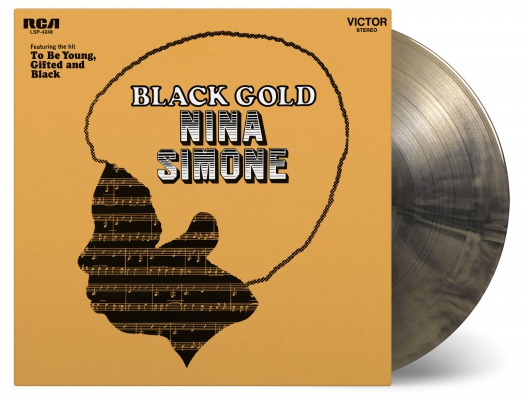 ukážky ( youtube.com): To Be Young, Gifted and Black

1. WHO KNOWS WHERE THE TIME GOES
2. THE ASSIGNMENT SONG
3. TO BE YOUNG, GIFTED AND BLACK

In 1969, the High Priestess Of Soul, Nina Simone, descended onto the stage of the Philharmonic Hall in New York to record her new live album, Black Gold. It became a legendary performance with the first recording of the Civil Rights song "To Be Young, Gifted And Black", a song which 'is not addressed to white people primarily. Though it doesn't put you down in any way...it simply ignores you. For my people need all the inspiration and love that they can get.'

Black Gold also contains a rendition of Sandy Denny's "Who Knows Where The Time Goes" in a minimalist arrangement that ends in an uplifting orchestration, true to both the writer of the song and the performer. Throughout the entire performance Ms Simone keeps a regal, aloof and sometimes goofy composure, her monologues in between songs ushering the listener a little closer to her moving performance

.Her eclectic style takes us past a number of different music forms; past Soul and Gospel and Folk, Jazz and Broadway; her androgynous and distinctive timbre floats somewhere between melancholy and bliss, and yet we always feel that Ms Simone is taking us exactly where she wants us to go. Overall, Black Gold is a poignant and touching album from the peak of her performing and recording period that should not be overlooked. 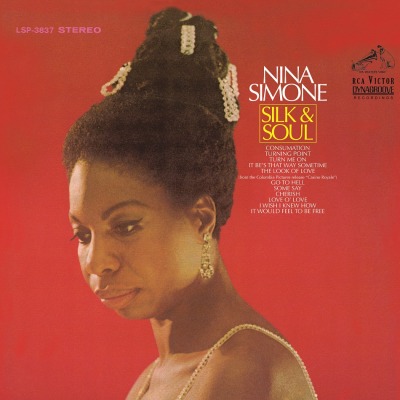 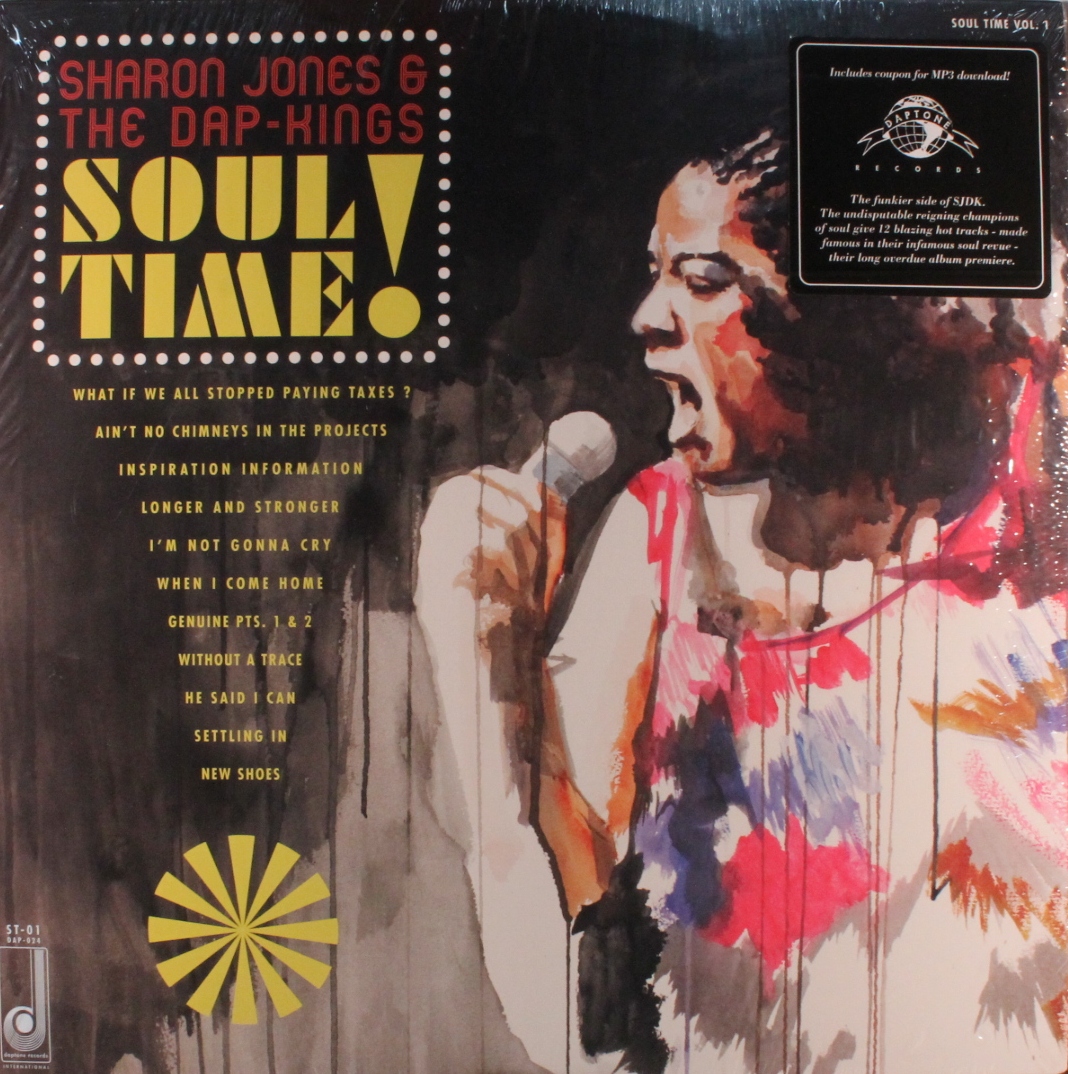 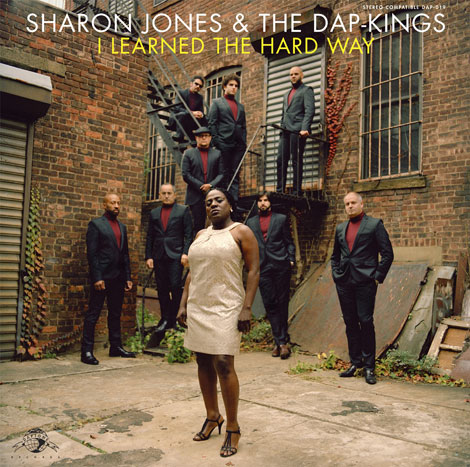