V/A
The Many Faces Of Pink Floyd

vinyl LP LEONARD COHEN Thanks For the Dance 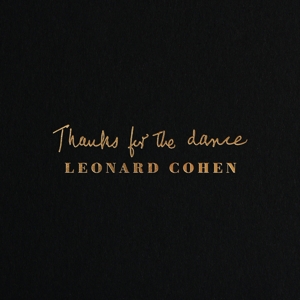 A posthumous Leonard Cohen album called Thanks for the Dance.

Adam Cohen says in a press release, “In composing and arranging the music for his words, we chose his most characteristic musical signatures, in this way keeping him with us. What moves me most about the album is the startled response of those who have heard it. ‘Leonard lives!’ they say, one after the other.” 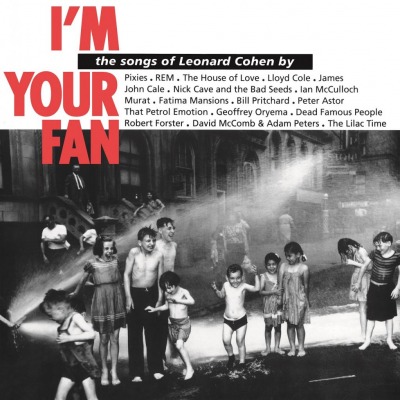